Josip Broz Tito opened Skenderija
The new center was opened by then-President of Yugoslavia, Josip Broz Tito. The ceremony took place on November 29, 1969, which was celebrated as Republic Day back then, and included a special screening of the film, The Battle of the Neretva.

Skenderija hosted the figure skating competitions and hockey matches during the XIV Winter Olympic Games, and in years to come it was a venue for other prestigious sporting events, including the World Table Tennis Championships (STENS), the European Basketball Championship Finals, Qualifying games for 1970 FIBA World Championship, the Parlov-Greene boxing match…. 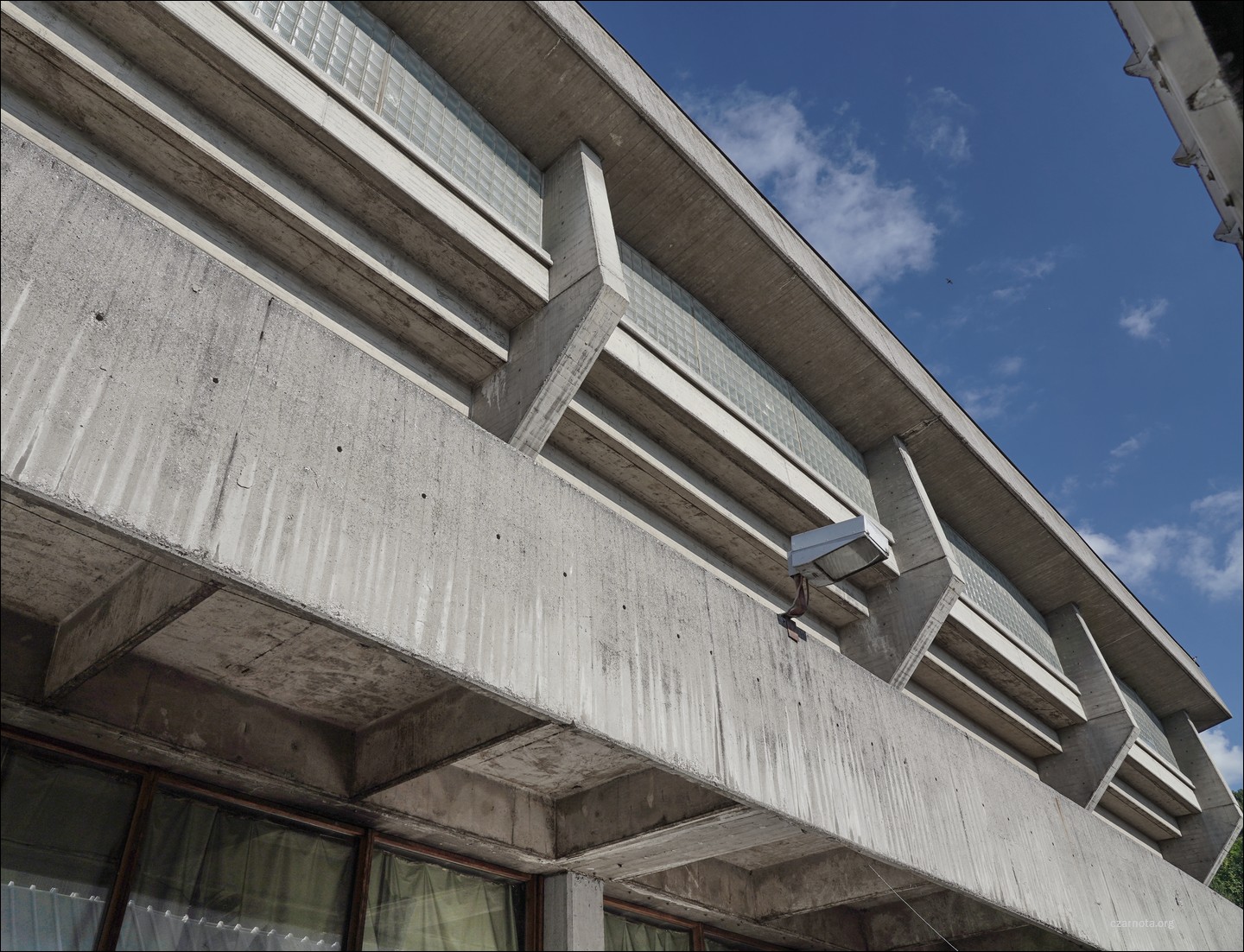 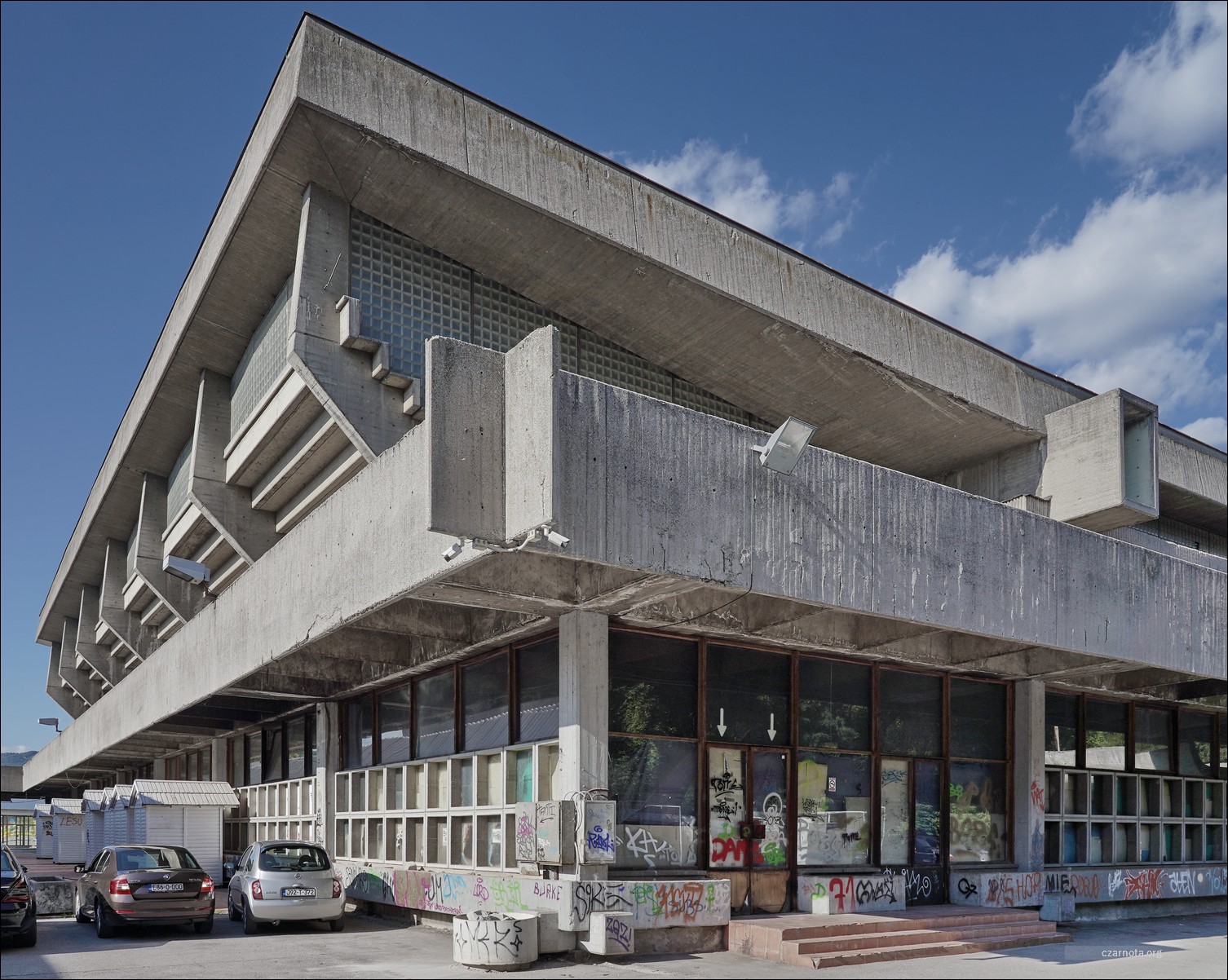 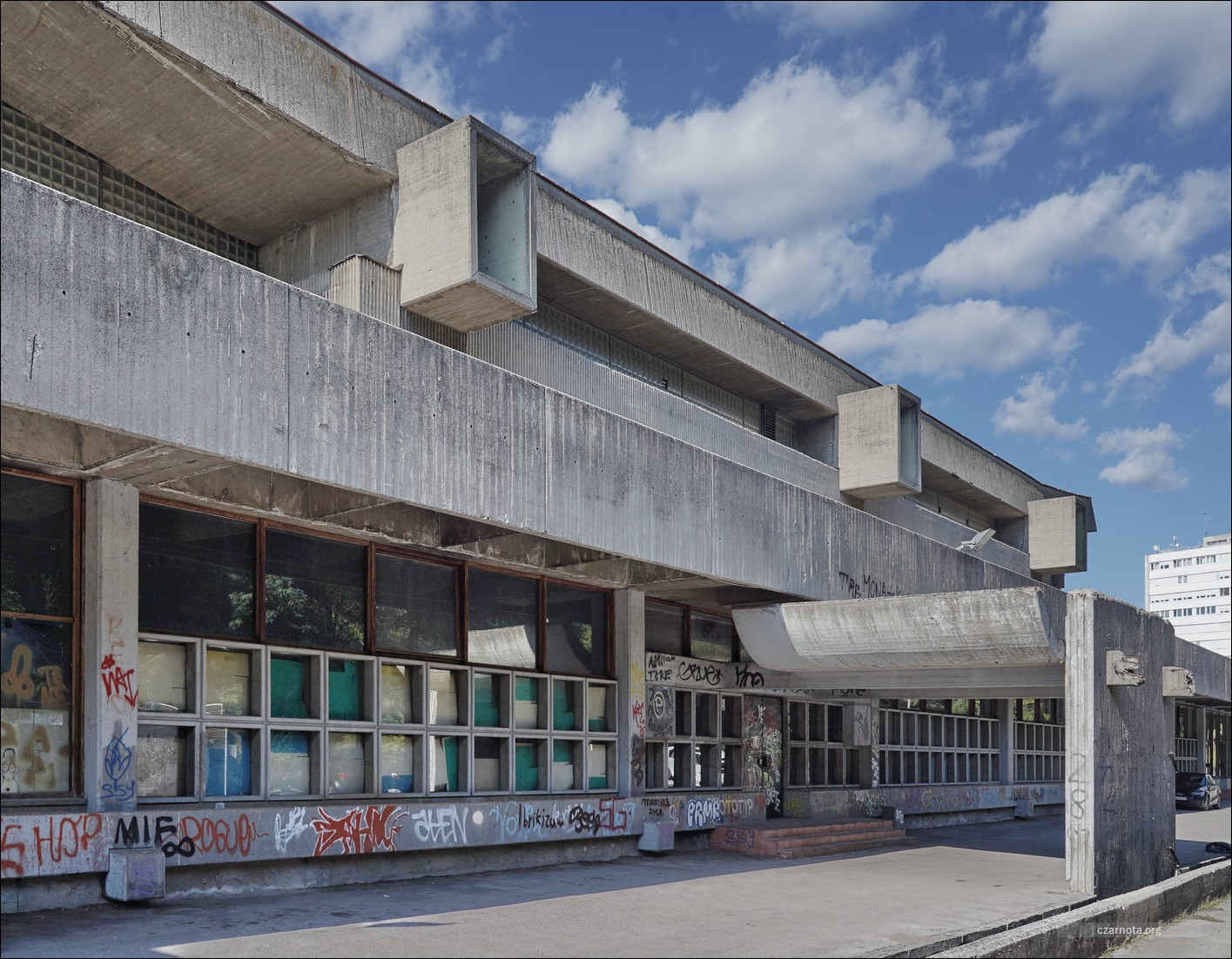 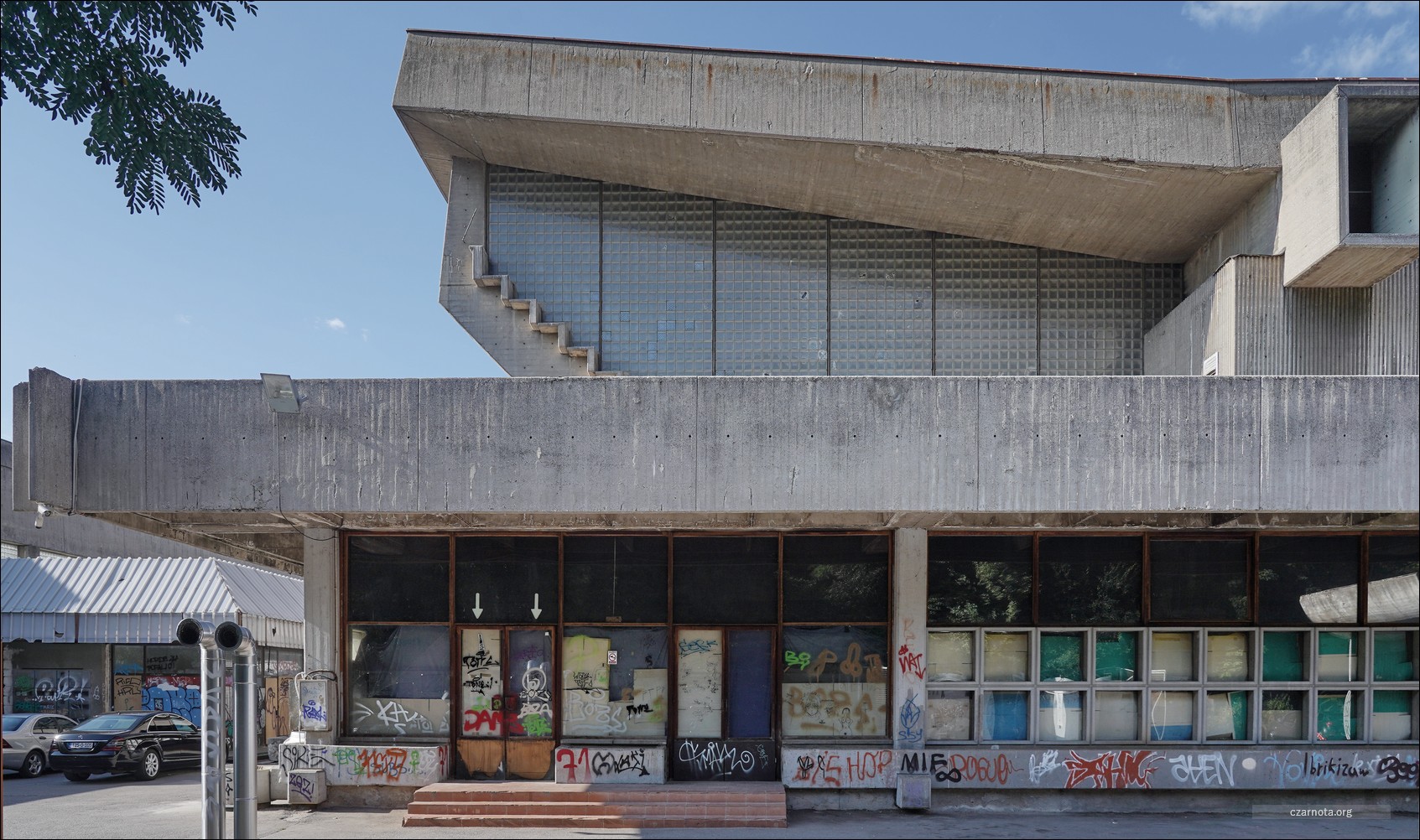 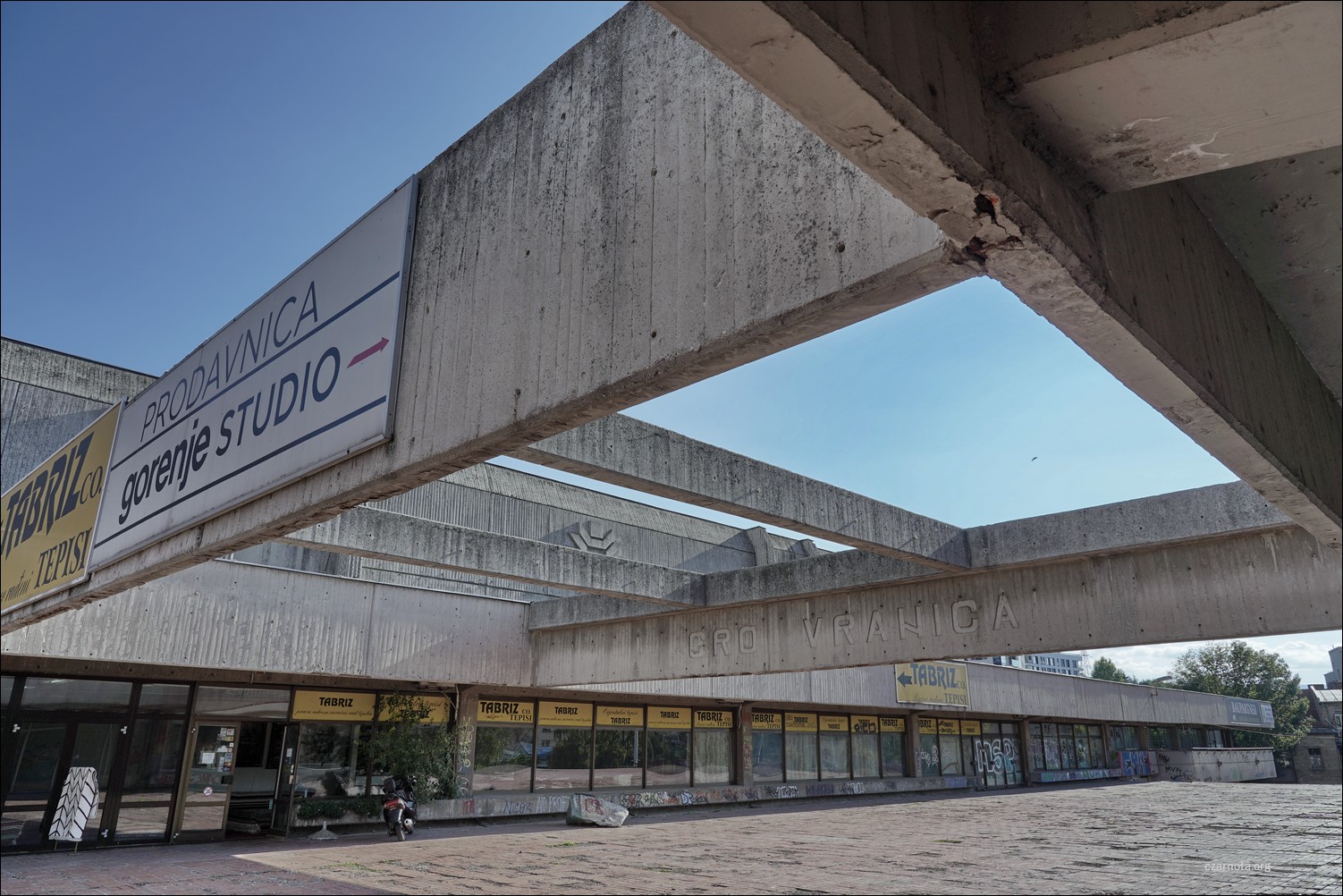 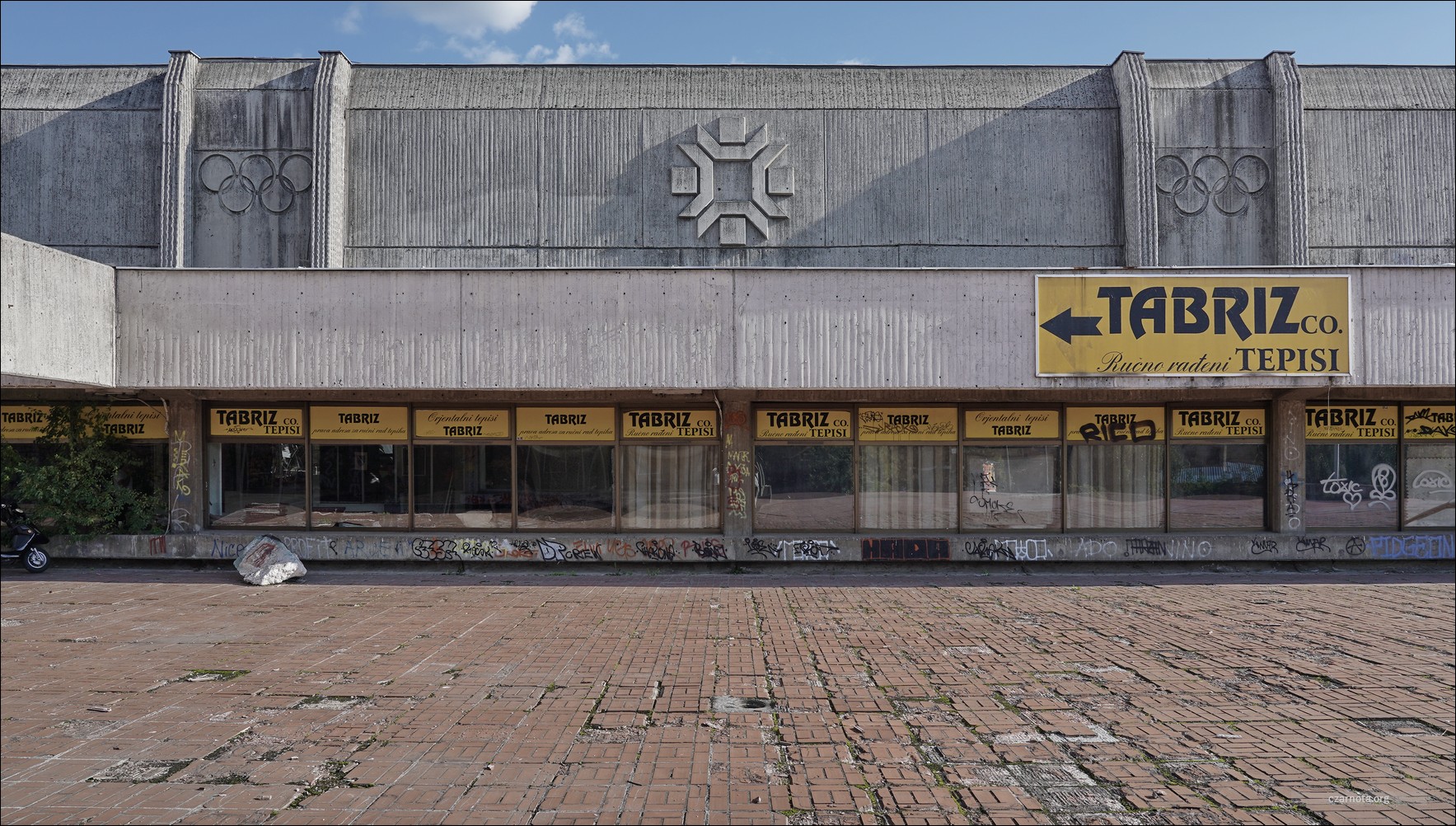 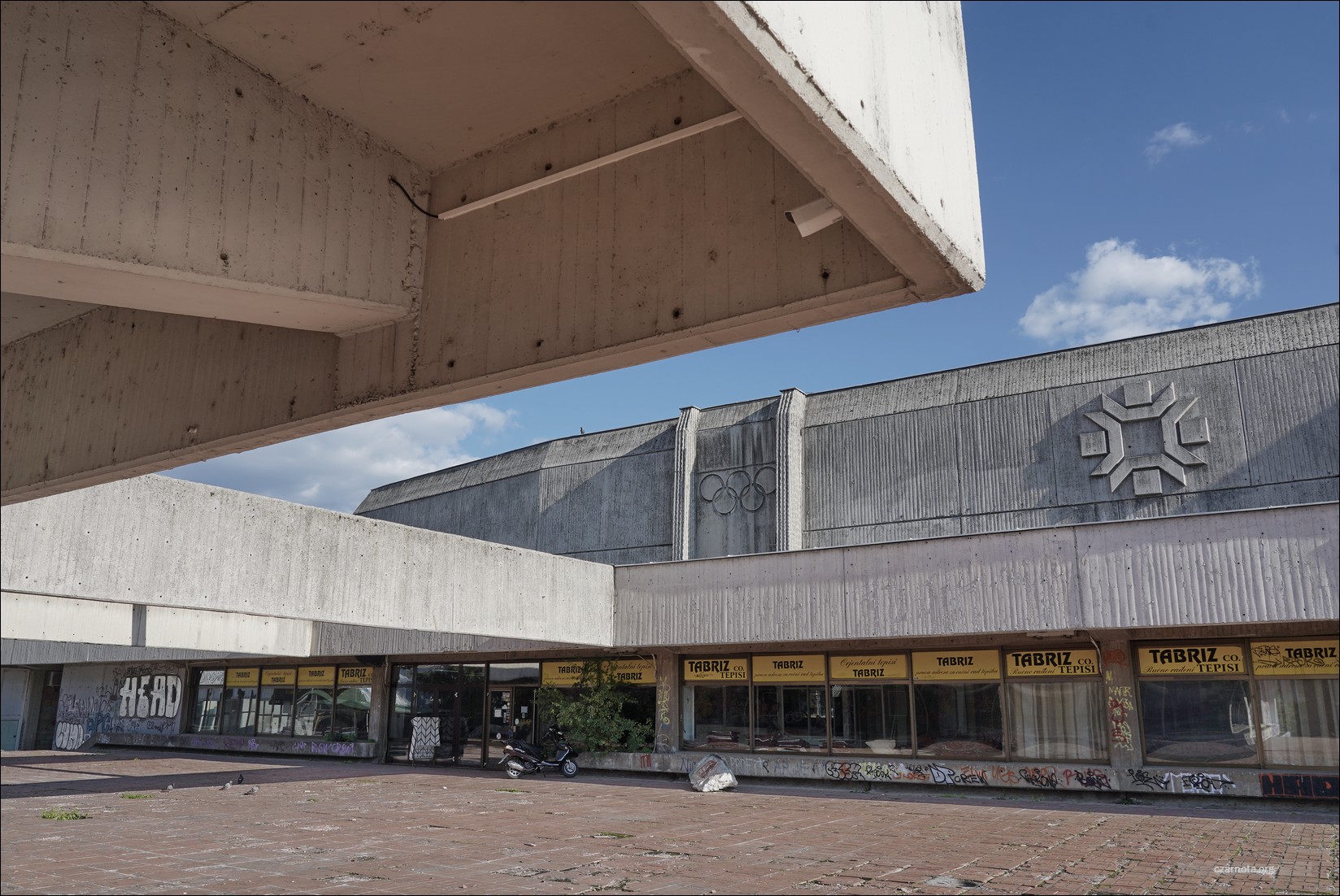 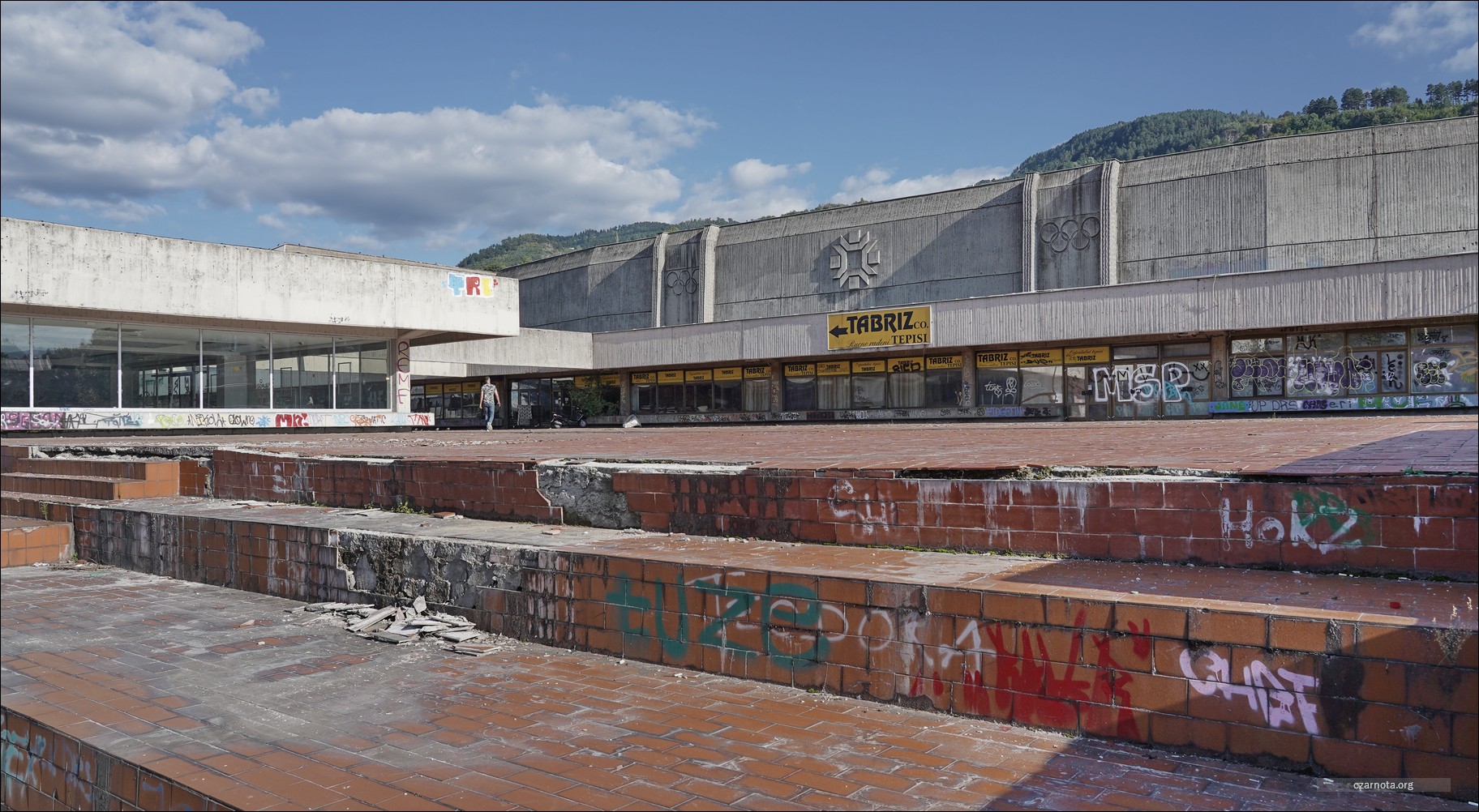 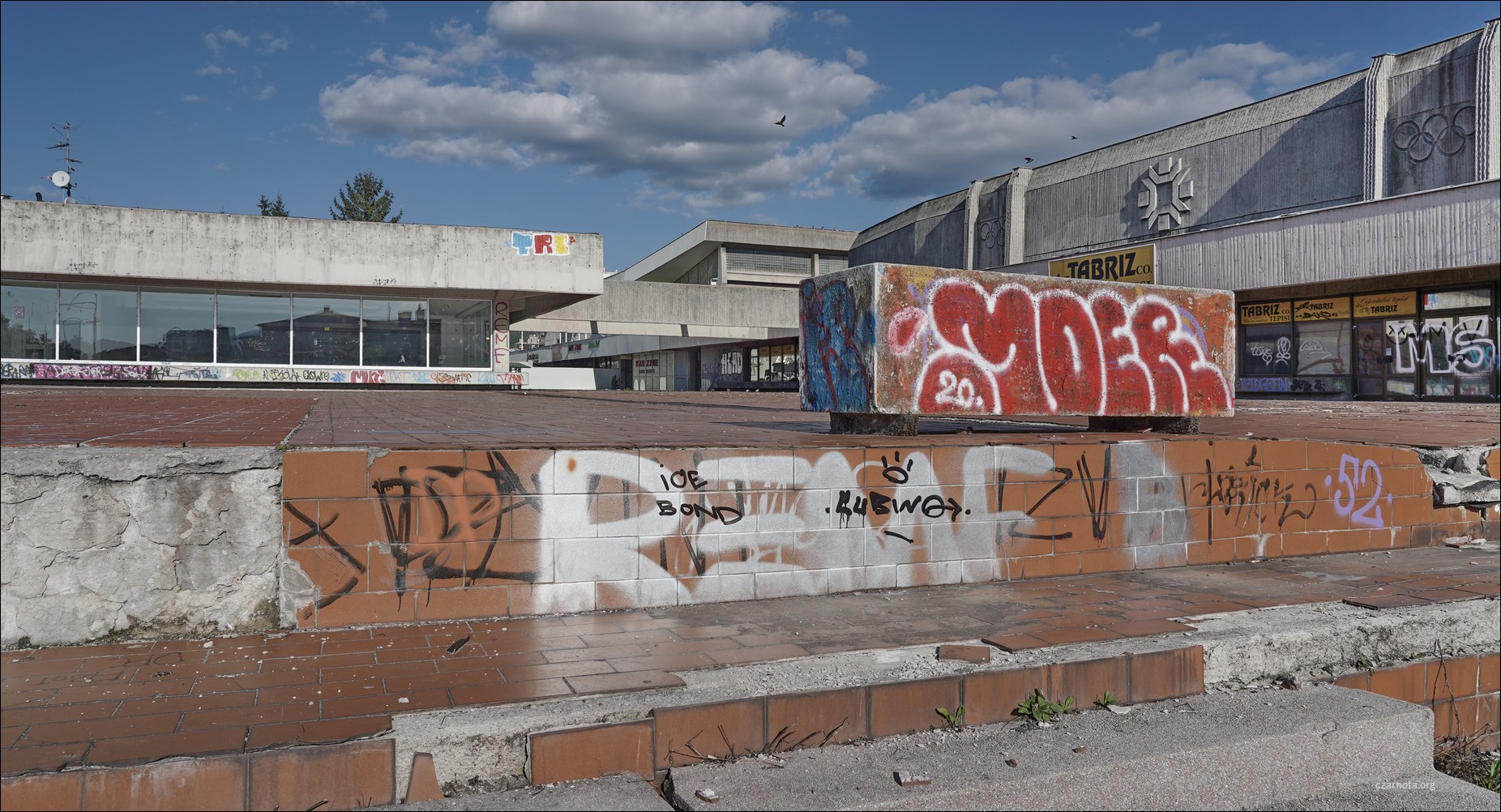 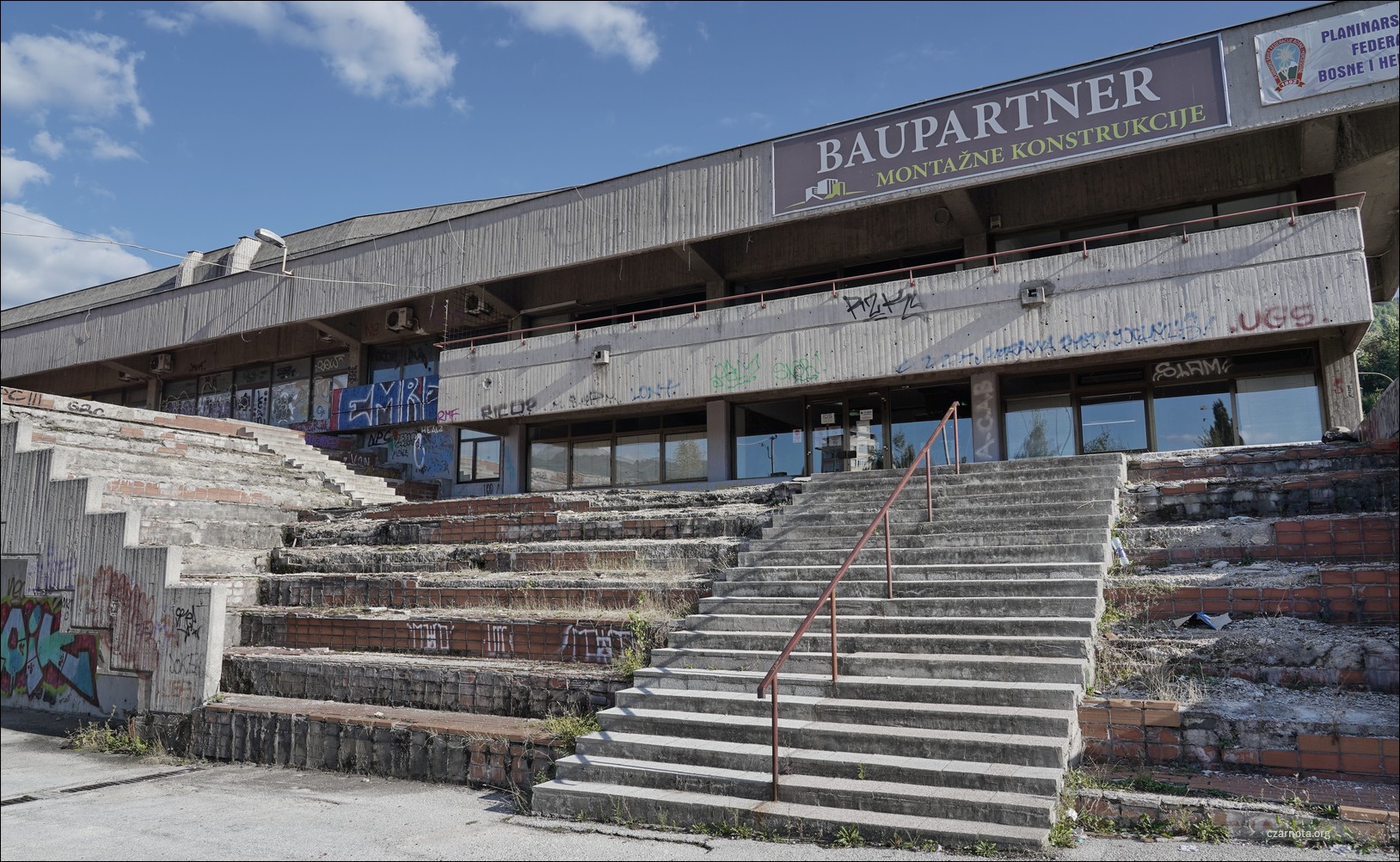